Comments on this blog are disabled, as I do not intend for this site to become a discussion forum. However, I do read my emails and will consider any responses, possibly with a new post or an edit to an old one at my own discretion. 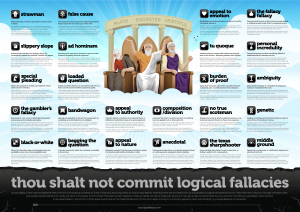 Before contacting me, particularly concerning political matters, it is important to be aware that I have certain standards for communication that must be met before I will respond meaningfully. Emails that do not make an honest effort to meet these guidelines will be ignored, or redirected to this page.

You don’t have to be perfect; I’m not. But be aware that these are standards to which I aspire in all of my positions. I am unlikely to be swayed by arguments that do not meet them.